Dreamt up of and driven by teachers, ChemCaper will change the way students learn.
We caught up with Anne Tham, who is first and foremost a teacher and ChemCaper’s founder. We sat down with her for a little chat about ChemCaper, her journey thus far, and what she sees in the future of education.
1. The story of ChemCaper is that it was conceived over coffee. What inspired you guys to create an educational RPG?
The game came about because we realized that no textbook could compete with what's on the computer and the Internet. If education doesn't catch up with technology, then we're going to lose our students in the class. So, we decided to create something direct to students rather than for the teachers to teach with. 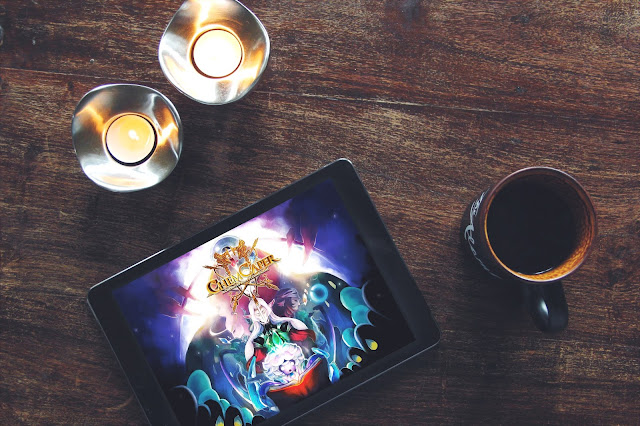 2. What has changed since that conversation over coffee?
It ended up being way bigger than we ever imagined. Instead of just one game for just Chemistry, it looks like we will end up covering four subjects in four storylines occurring in one universe. 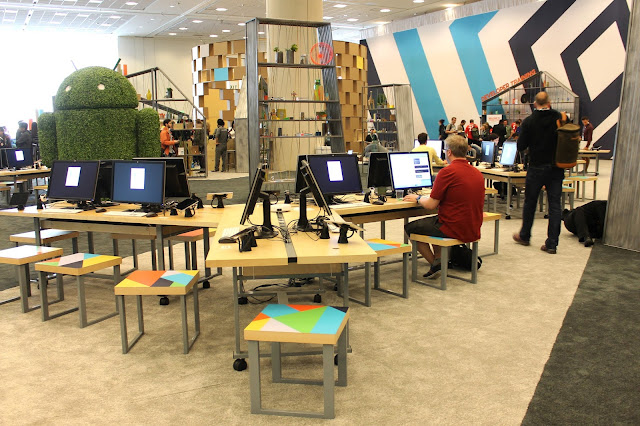 3. What was the biggest surprise you’ve encountered while making ChemCaper?
That people all over the world were excited by the idea of Chemistry being a game with a story in a world of its own. We had no idea that we were going to get that kind of support.
Another major surprise was our partnership with Artoncode, our game-programming partner based in Jakarta. They got us straight away, what we were trying to do and how we were going to do it. It has been a fantastic partnership since.
ChemCaper has also taken us all the way to the GDC in San Francisco and to the Google office in Mountain View.

4. Were there any particular entrepreneurs who inspired you in managing the company?
Richard Branson (Virgin Group), and Larry Page and Sergey Brin (Google). Richard Branson arrived where he is today by marching to his own drumbeat that only he can hear. He created a brand of his own while making mistakes along the way. His reaction towards these challenges makes him accessible and relatable.
The founders of Google have got it right in the culture they have built there. You can read more about Googliness here!
5. If you were not providing an education for the 21st Century, what else would you be doing?
Since I switched to a career in education, I have never looked back or even considered another career. It has been a journey worth every minute.
6. ChemCaper has gotten a lot of attention even prior to its launch. How does this make you feel? Any pressure?
Definitely pressure because we didn't expect such an international audience. We have to keep raising our game in terms of narrative, game play, and everything that makes a good game while building everything around Chemistry.
That being said, there is a sense of great excitement among the team when we encounter people's response to the game. The possibilities of what we can do with the game and who we can work with are endless.
I also feel humbled by the enormity of what our team has created, and their dedication towards this most fulfilling cause.
We’re in the final stages of ChemCaper’s development. Stay tuned for our 4th quarter launch, and be a part of an Education for the 21st Century!